RALEIGH, N.C. (October 28, 2014) -- Equality NC Foundation (ENCF) announced today that Wade Davis, former NFL star and executive director of the nonprofit You Can Play Project, will deliver the keynote address at the organization's 2014 Equality Gala, on November 22, 2014 at the Empire Room in Greensboro. 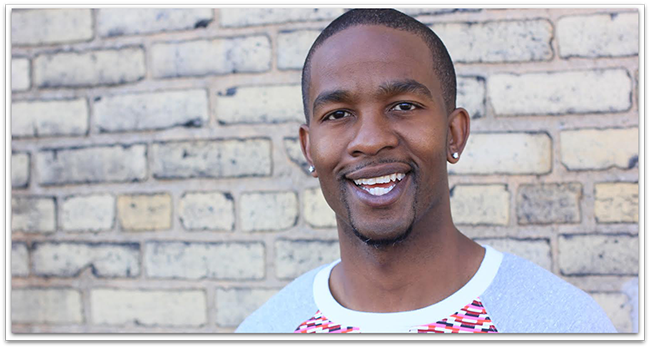 In an email to Equality NC Foundation supporters this morning, Chris Sgro, ENCF's executive director, said of the announcement:

"The Equality Gala is well-known for showcasing the pro-equality movement's biggest stars, including non-discrimination hero and Houston Mayor Annise Parker, Moral Monday leader Rev. Dr. William Barber, and marriage equality champion and gubernatorial hopeful, Attorney General Roy Cooper. Like Equality Gala's keynote speakers before him, Wade is one of our movement's next big names, carrying his own message of LGBT inclusion to this year's annual meeting of the NFL's coaches and general managers, in an effort to assist ground-breaking players like Michael Sam and others still to come."

Sgro added, "Wade's own moving story of overcoming adversity in his fight for visibility and equality will take center stage in Greensboro, on Saturday, November 22, as we celebrate our recent marriage victory among the activists who got us there, and the road ahead for equality here at home."